Unicorns!  How we love them. . .Luckily for all of us unicorn lovers there are hundreds of unicorn books available for all age groups.  I have gathered information about as many as I can find and have placed them here for you in one convenient spot on my blog.  Today’s Unicorn Book Feature is 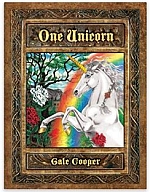 ONE UNICORN, at 48 pages with elaborate full-color illustrations, transforms Medieval unicorn mythology into a fairytale of innocence lost and regained in love’s eternal cycle. In the thirtieth year of his reign, a kind king gets a sad mystical prophecy: he cannot protect his beloved young daughter’s innocence. The next day, that princess finds a perfect flower, whose thorn-prick brings her first tears. From a droplet of her blood and her teardrop, materializes a unicorn. She secretly meets that loving unicorn until her first lie ends her innocence and leads to his killing by waiting hunters. Ultimately, a unicorn returns to her own daughter, after the princess becomes queen. Unicorns appear in ancient Greek writings, in the Judeo-Christian Bible, and in heraldry. Most famous are Medieval images, epitomized by two sets of tapestries depicting a pure maiden and the hunted unicorn, having overtones of holy martyrdom. Seven such tapestries are in the Cloisters collection of the Metropolitan Museum of Art in Manhattan, New York. Another six unicorn tapestries are in the Musée de Cluny in Paris, France. The author and illustrator, GALE COOPER, is a Harvard educated, M.D. psychiatrist, who has written and illustrated other books on fantasy, animal anatomy, and human interest; and has written both fiction and non-fiction books on the Old West. Other Books by the Author: Unicorn Moon; Meerly A. Bair; Inside Animals; Introduction to Animal Anatomy; Anatomy of the Frog; Anatomy of the Guinea Pig; Joseph Naiman and his Family; Animal People; Joy of the Birds: A Novel; Billy and Paulita: A Novel; Billy the Kid’s Writings, Words, and Wit; MegaHoax: The Strange Plot to Exhume Billy the Kid and Become President; Billy the Kid’s Pretenders: Brushy Bill and John Miller; and Pardon for Billy the Kid: An Analysis.
Get it at Sybrina’s Blue Unicorn Book Store. 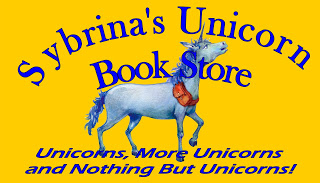 Check out Journey To Osm – The Blue Unicorn’s Tale while you’re there, too. 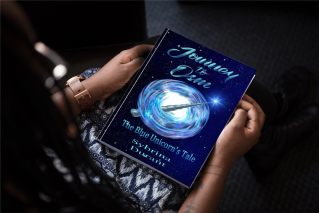 If you like this post and others on this blog, scroll all the way down to the bottom left of this page anc click the FOLLOW button to receive more from Sybrina’s Book Blog. 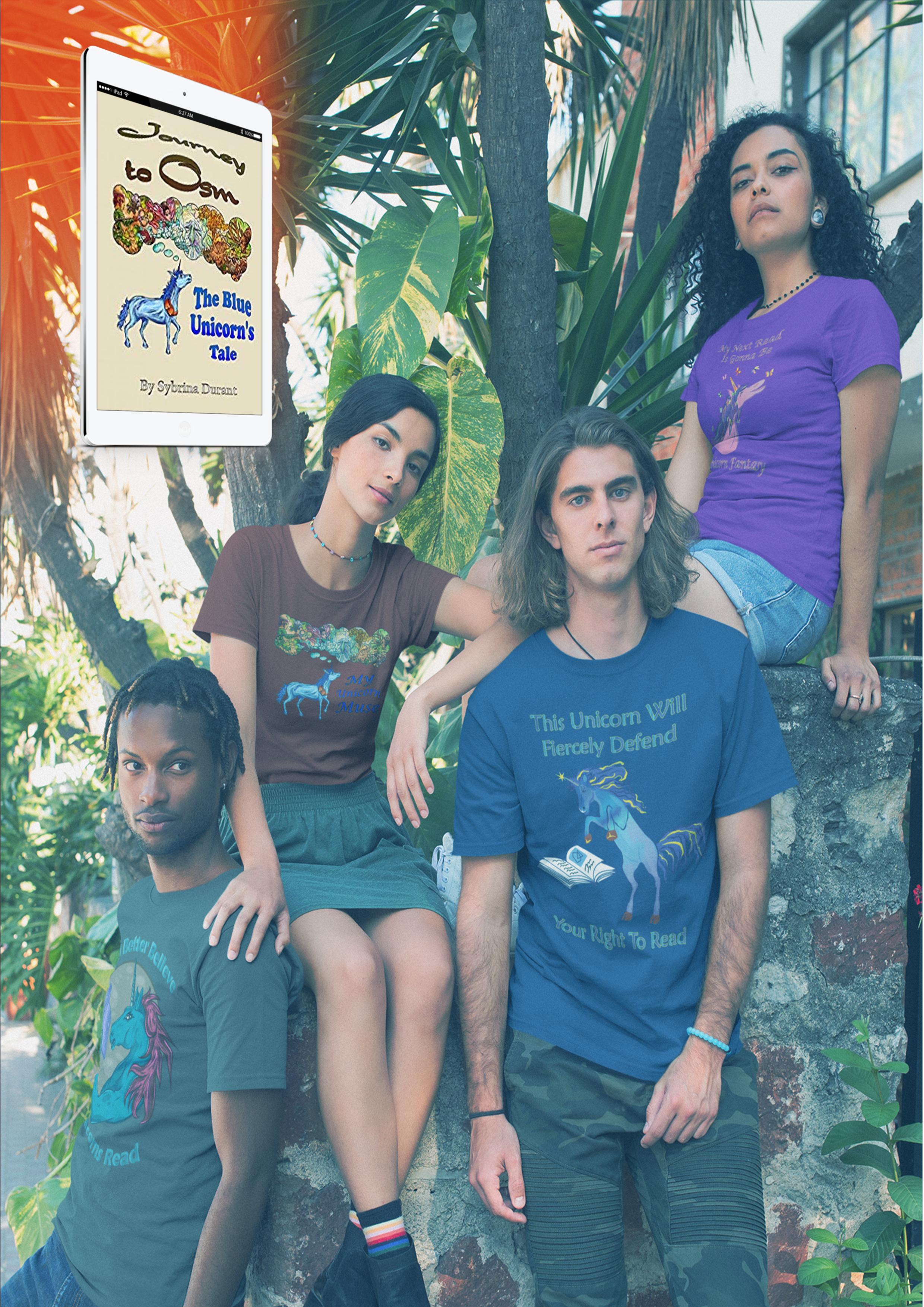 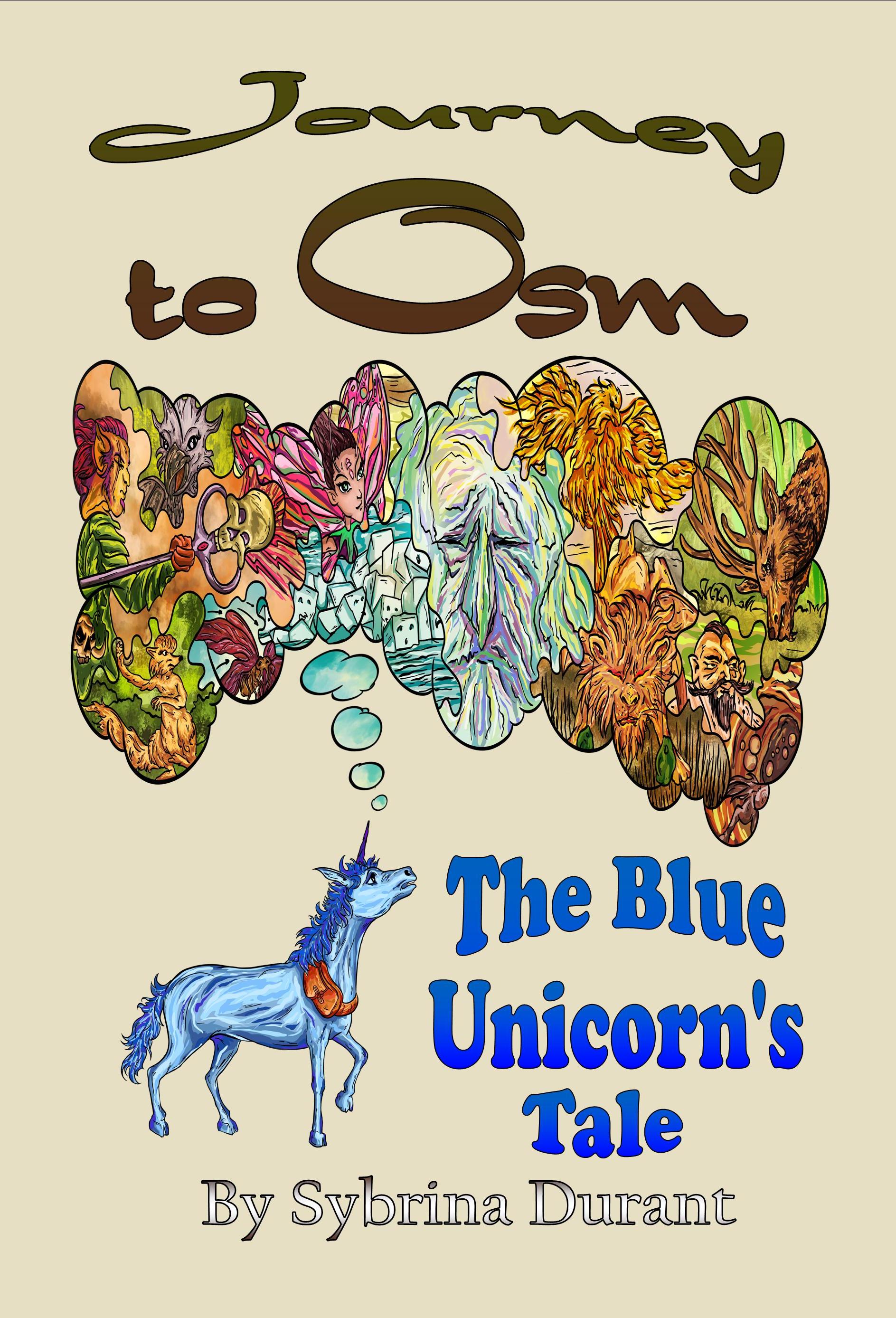 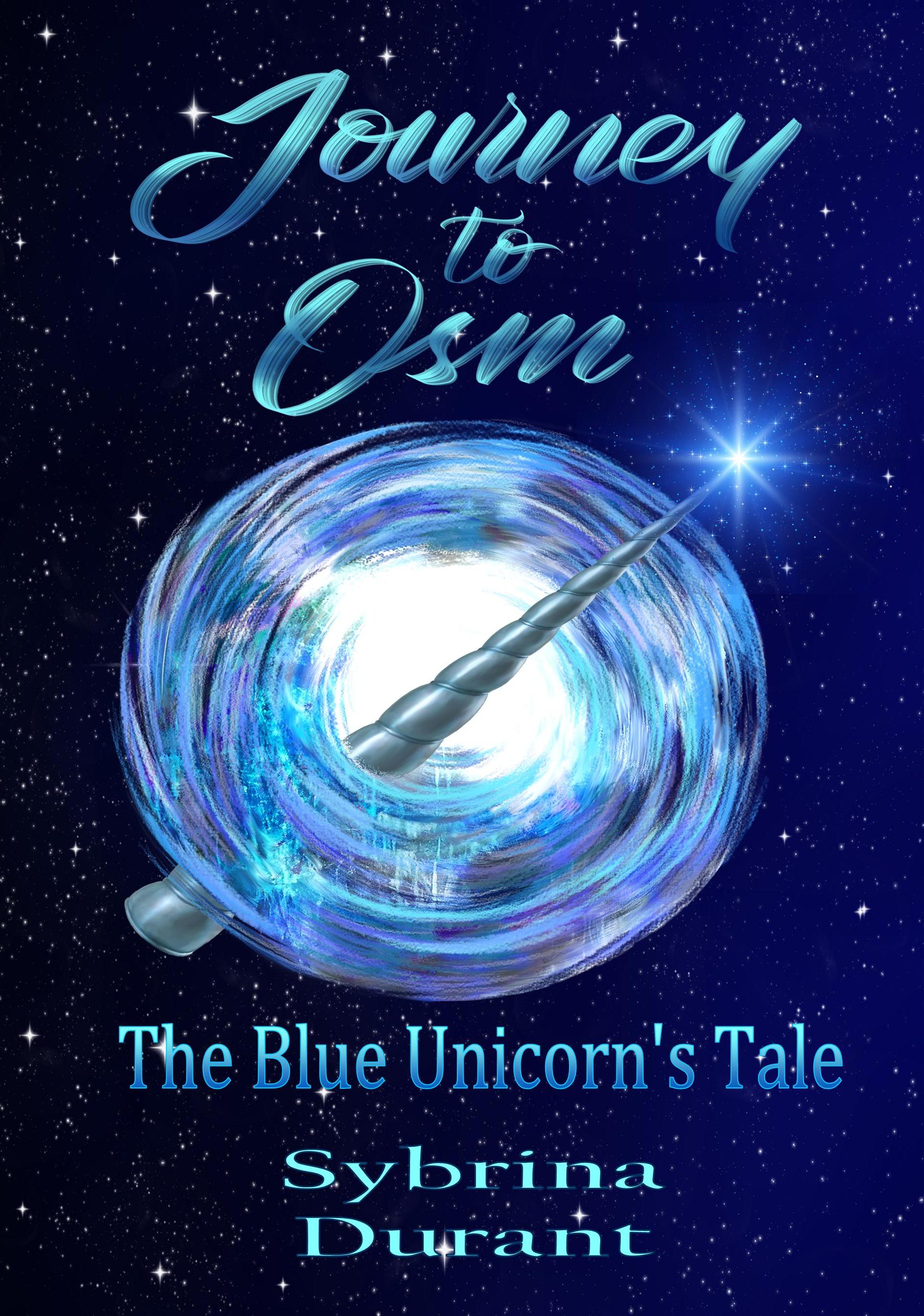 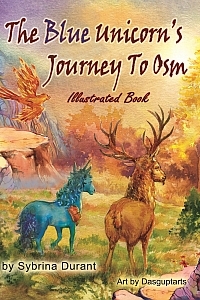 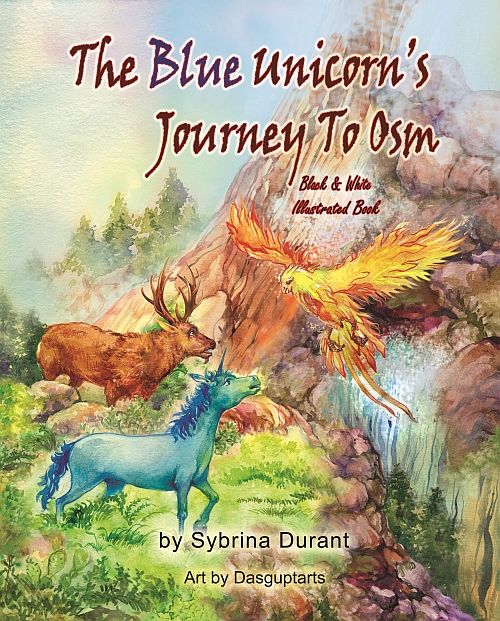 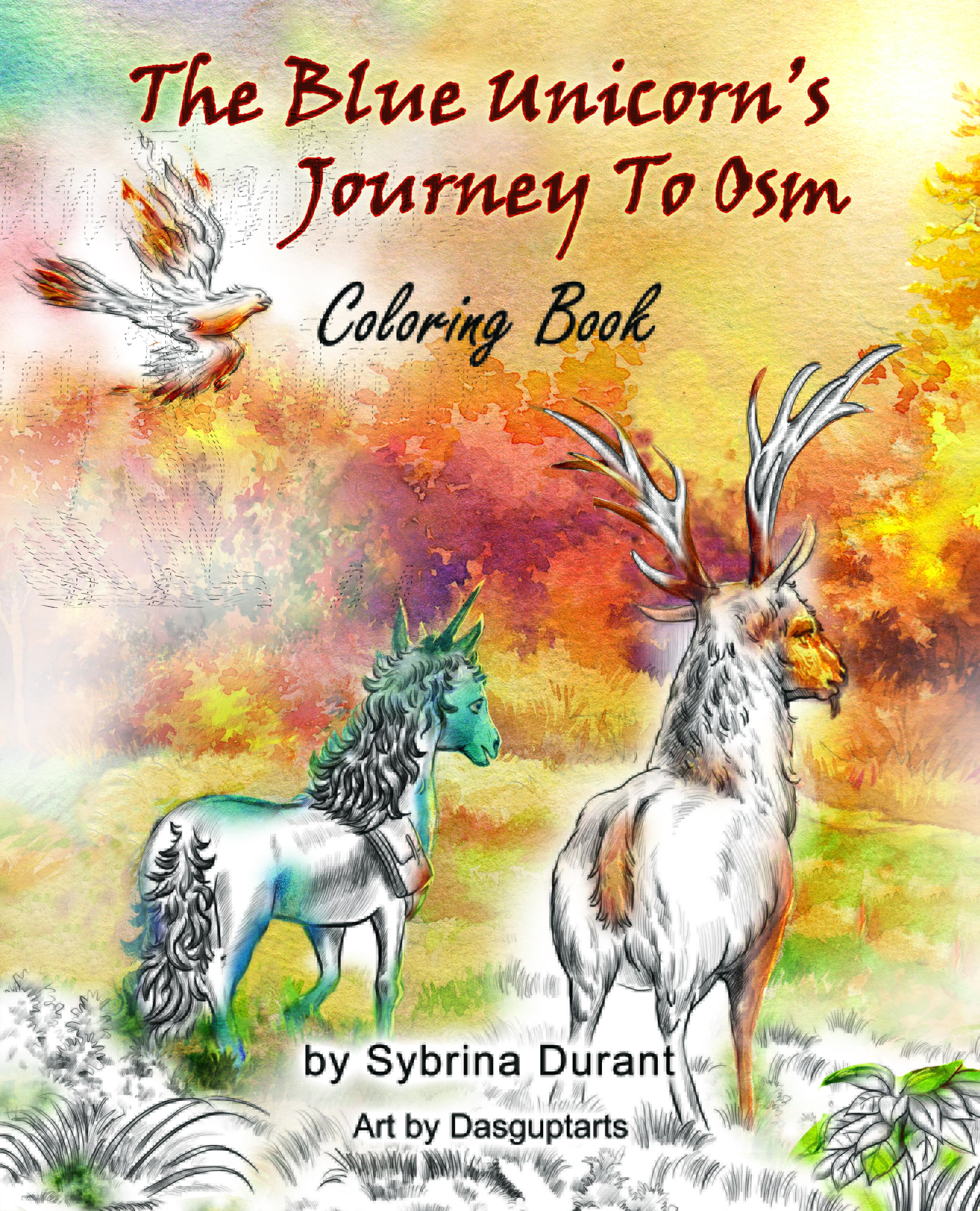 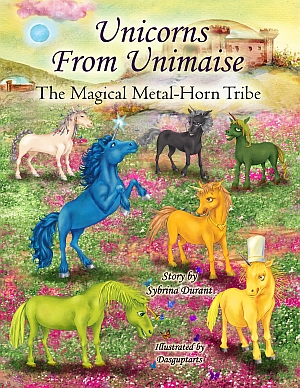 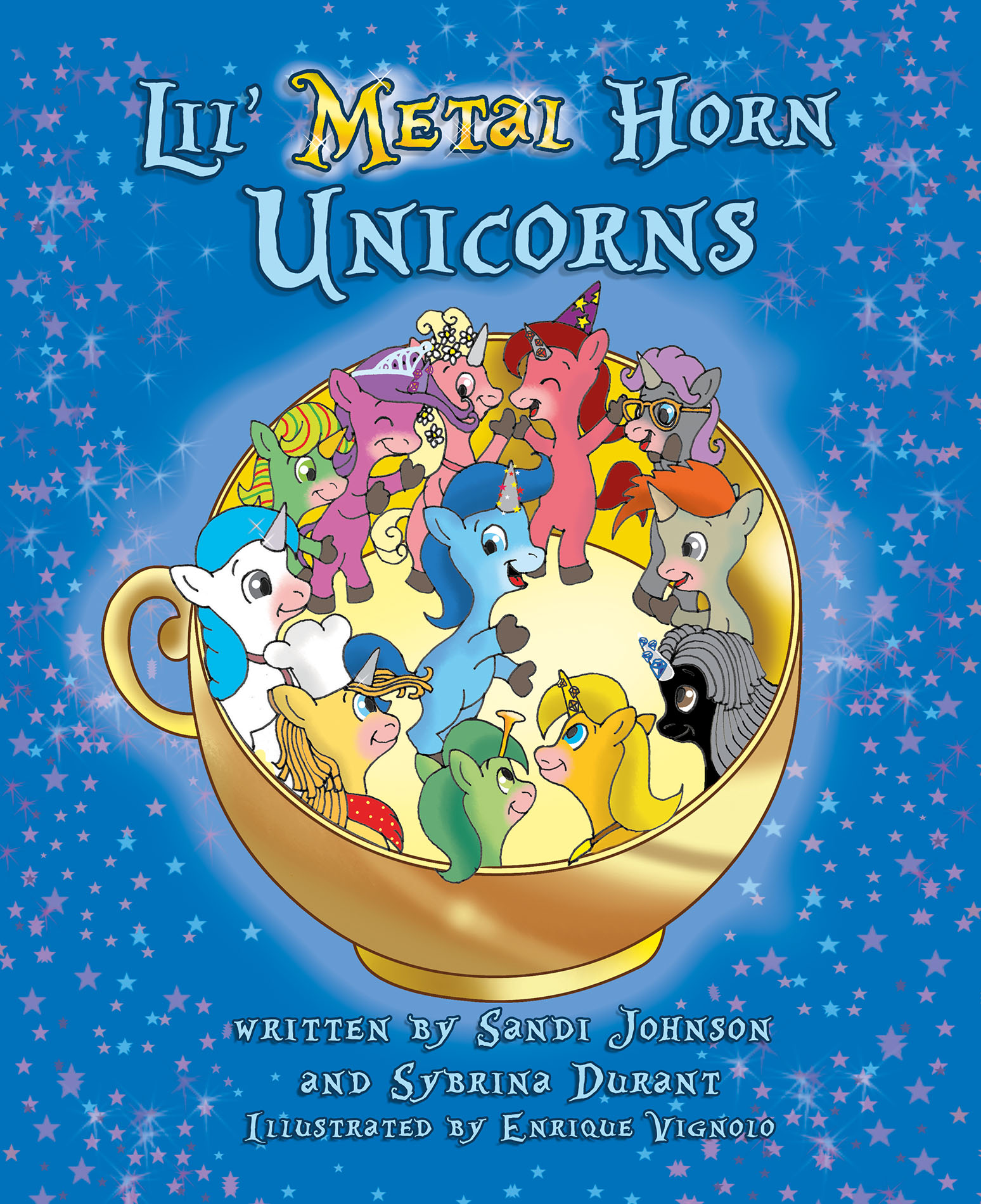 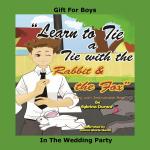 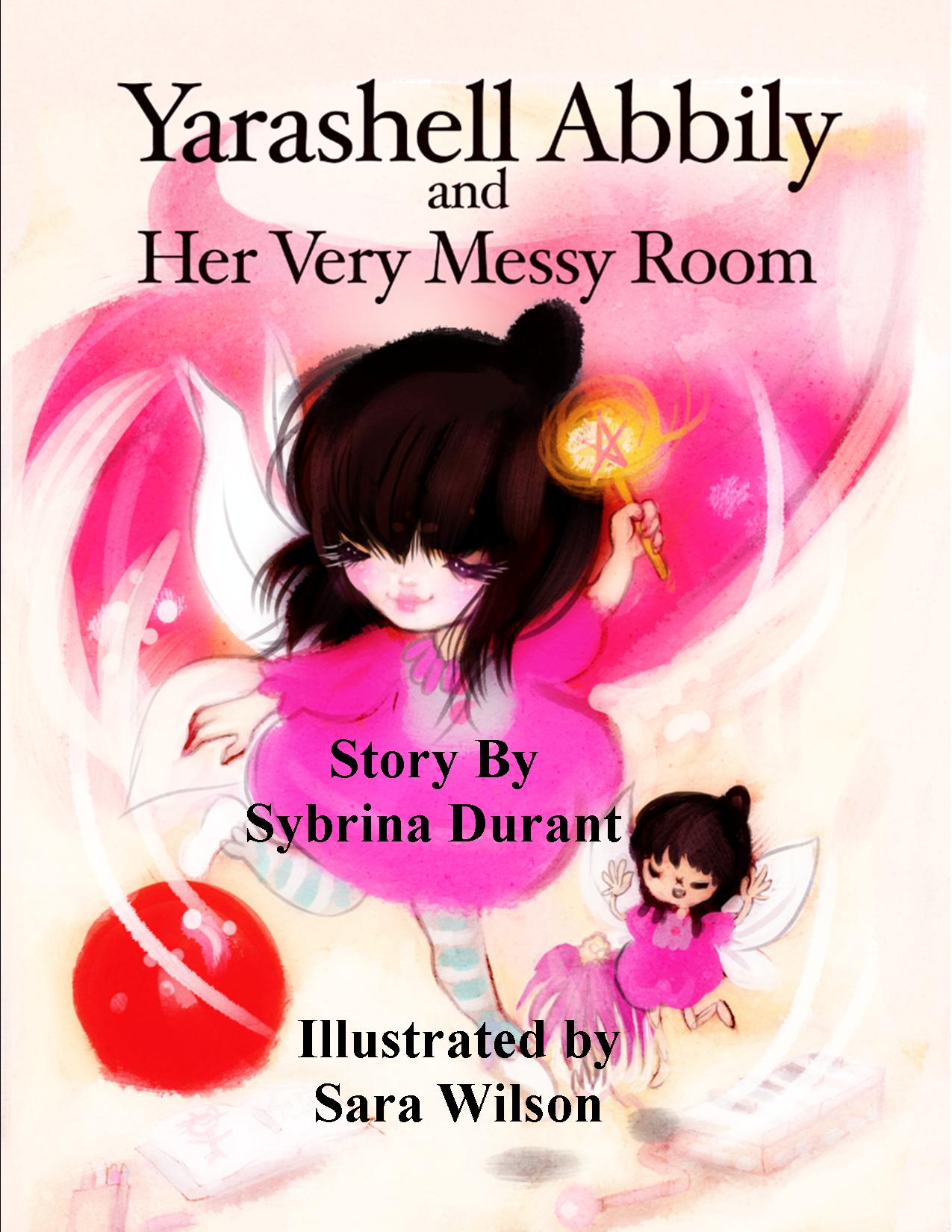 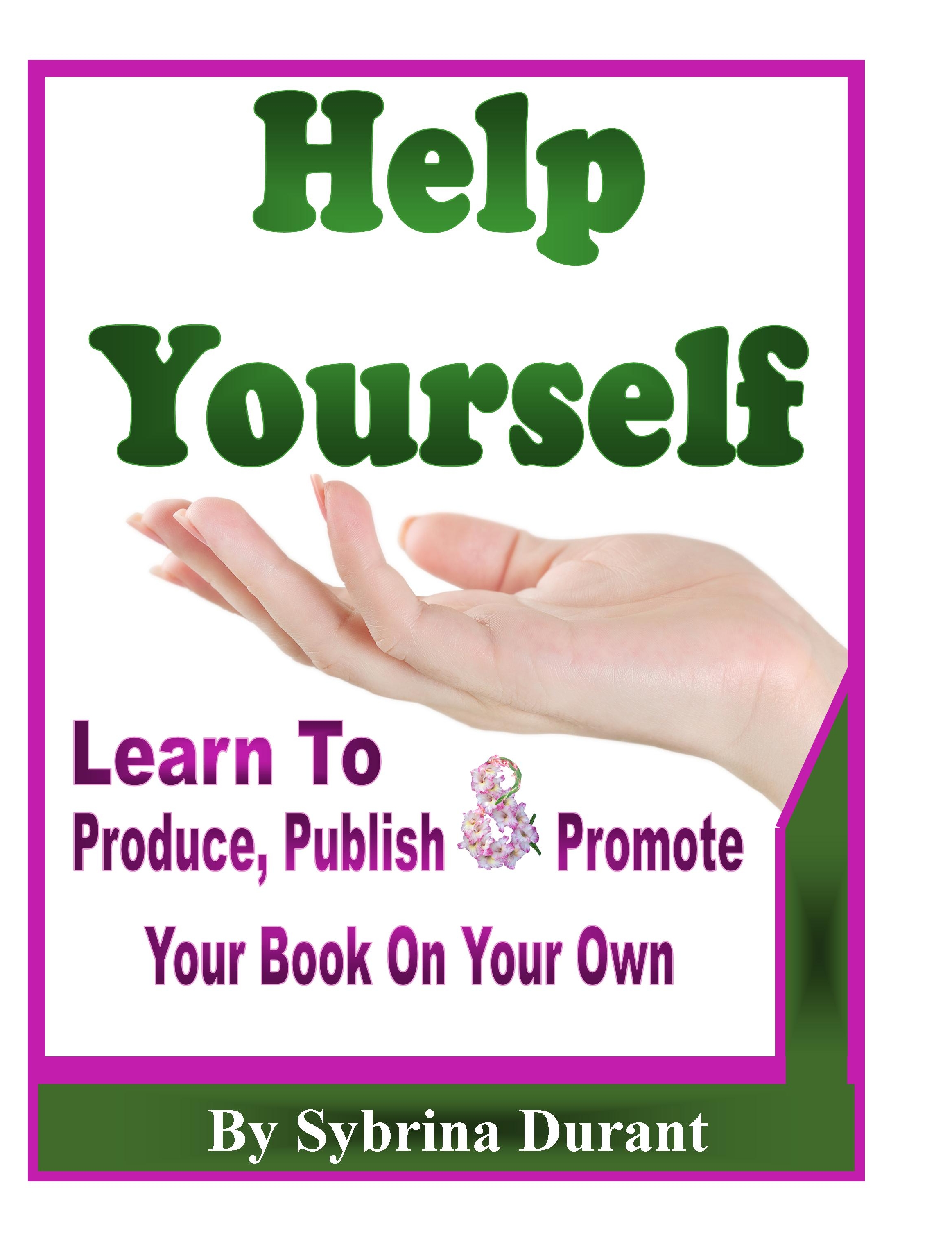