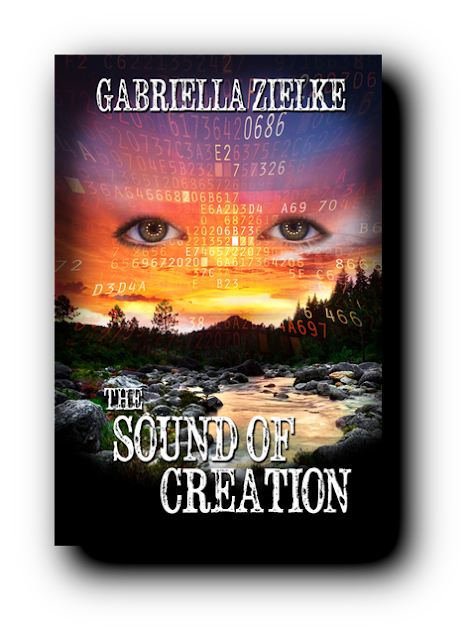 While on the run from a coup to steal her code, Ava meets an ethereal stranger who seems to know more about her than she does.

The stranger calls himself an apprentice. He pleads for her help to stop what they have started.

“The Sound of Creation is a mind-bending book filled with big questions about our existence. It takes you on a journey disrupted by action scenes and strange characters. You will find yourself floating on dimensions you did not know even existed. This book is a mind game. You have been warned.” ~ George Papa, author of The Manual and The Architect’s typist for The Code

It was the scratching that woke her.

The noise reached Ava Lawson’s ears not too long after she laid down on her office futon to catch a few hours of sleep. She had two weeks to prove to her investors that her trading system produced alpha or she and her team were finished.

Alpha, known as the truth to some investment managers, career life or death to others, in reality measures an investment return against a market return like the Dow Jones. It was as elusive to Ava as it is to most return wranglers.

Until the music began to play.

The other sounds: a conch shell, leaves rustling, a wolf maybe, entered and exited her subconscious without ringing any alerts.

The scratching though. She would know it anywhere. A sound from her childhood when her father came to visit.

She sat up. There was more to the sounds than what she could hear. The only way to describe it was a presence, some life force, was in the room with her. Across the long office, past the small conference table, all the way to the wall behind her white desk; she was alone…

Gabriella Zielke founded one of the world’s first tech accelerators where she was fortunate to mentor and fund hundreds of founders whose ideas previously only existed as science fiction. Fast Company named Zielke one of its Most Creative People, among other accolades from her business career. She is currently pursuing a Master’s in Creative Writing at Harvard University Extension while living on St. Croix with her husband and their zealous Great Dane. When she’s not writing, you can find her dancing with fire.

Her latest book is the scifi novel, The Sound of Creation.